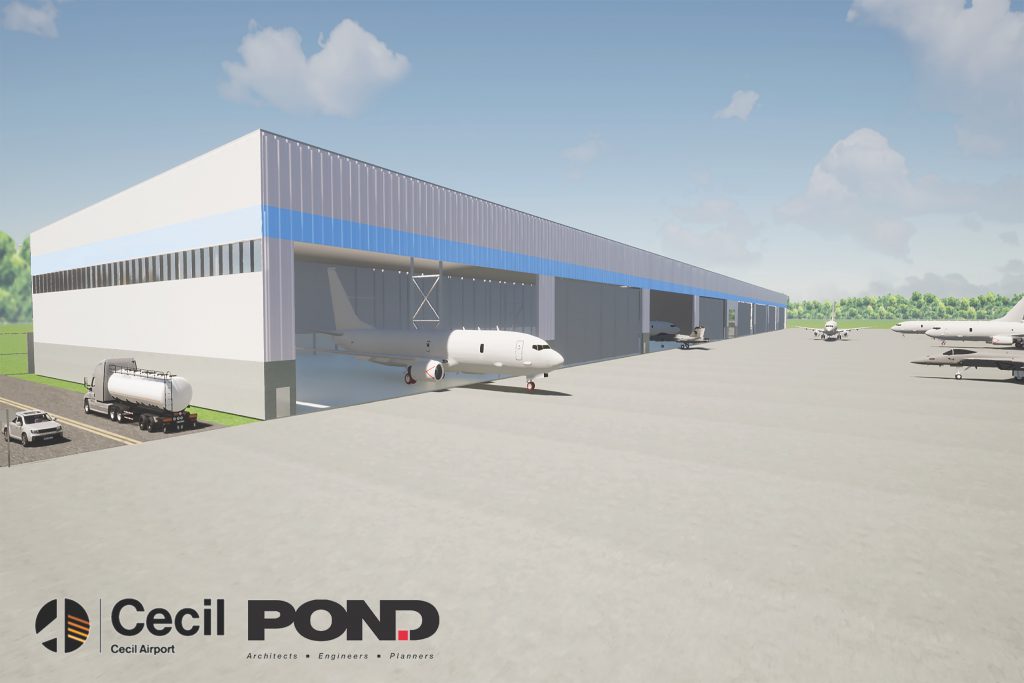 Boeing has entered into a 25-year lease agreement with the Jacksonville Aviation Authority to grow its maintenance, repair and overhaul (MRO) operations at its Cecil Field site, located at Cecil Airport.

Under the agreement, the Jacksonville Aviation Authority (JAA) will construct and lease to Boeing new facilities on approximately 30 acres located on the northeast side of Cecil Airport, near Boeing’s existing MRO site. The new construction will eventually house Boeing’s on-site operations and include nearly 270,000 square feet of hangar space and more than 100,000 square feet of office and support shop space. Construction work by JAA will begin in fall 2021 with a planned commencement of operations date in January 2024.

“This investment in facility improvements supports our ability to deliver on current and future defense services work at the Cecil Field site and aligns with Boeing’s infrastructure optimization efforts,” said Warren Helm, Boeing Cecil Field site leader. “We collaborate continuously with our U.S. defense customers to ensure our modification capabilities can support their readiness objectives in strategic locations around the globe. This new agreement builds upon that commitment.” 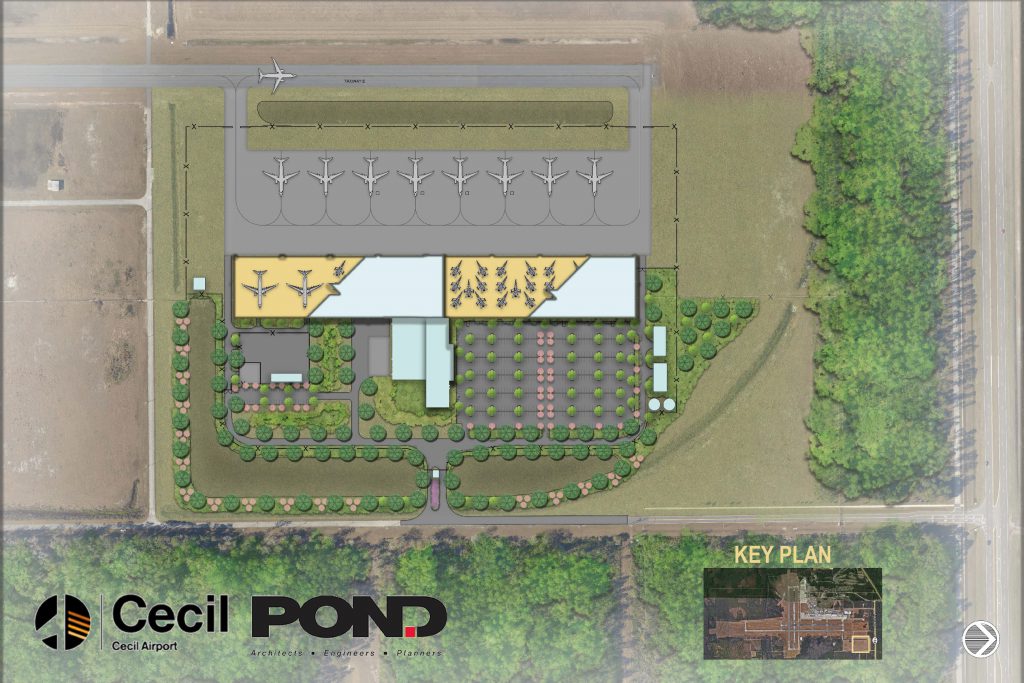 “Since taking ownership from the Navy, the Authority developed Cecil into one of the preeminent airports for aviation maintenance, repair and overhaul in the United States,” Jacksonville Aviation Authority CEO Mark VanLoh said. “This announcement is one of the most significant in the JAA’s history and a testament to what an economic powerhouse Cecil Airport is for Northeast Florida.”

Boeing Cecil Field, located at Cecil Airport, is one of the company’s longstanding facilities. Since opening in 1999, its employees have maintained, modified and upgraded nearly 1,000 aircraft for the U.S. Navy and Marine Corps, including the F/A-18 A-D Hornet, F/A-18 E/F Super Hornet and EA-18G Growler. It is home to a Flight Control Repair Center that provides structural repairs to F/A-18 A-F and EA-18G flight control surfaces, and where the Boeing team converts F/A-18 Super Hornets into flight demonstration aircraft for the U.S. Navy’s Blue Angel squadron.

Boeing’s support for the U.S. Air Force QF-16 program, which converts retired F-16s into the next generation of combat training and testing for autonomous aerial targets, is also based at Boeing Cecil Field.

Boeing is the world’s largest aerospace company and leading provider of commercial airplanes, defense, space and security systems, and global services. As the top U.S. exporter, the company supports commercial and government customers in more than 150 countries and leverages the talents of a global supplier base. Building on a legacy of aerospace leadership, Boeing continues to lead in technology and innovation, deliver for its customers and invest in its people and future growth. 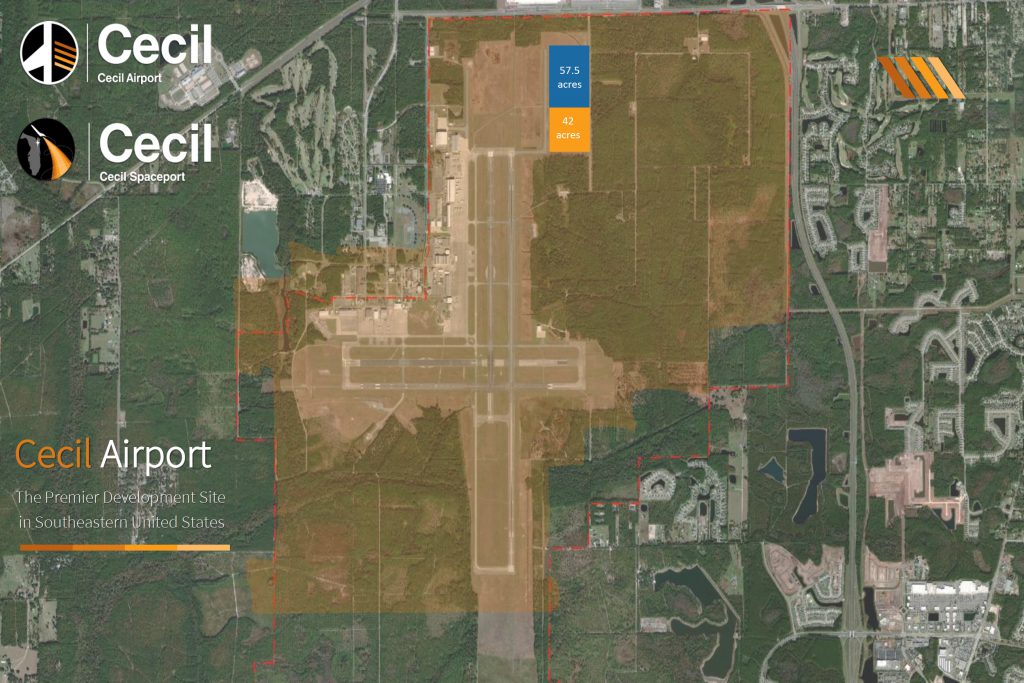