The Jacksonville Aviation Authority is pleased to announce that Jacksonville International Airport (JAX) has been inducted into the Airports Council International (ACI) Director General’s Roll of Excellence for consistently delivering excellence in customer service. 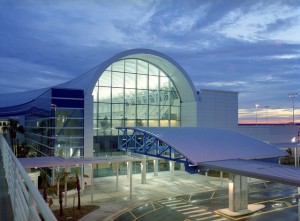 The ACI ASQ Survey measures passengers’ appraisal of 34 key performance indicators on the day they travel, allowing airports to get an accurate picture of traveler sentiment. ASQ has been designed for airports of all sizes seeking to measure their passenger service performance and to benchmark it against other airports with the overarching objective of offering more effective, efficient and profitable ways to serve the flying public. 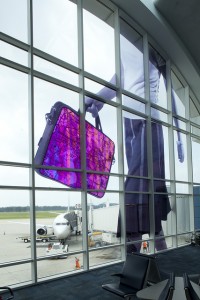 “This is a wonderful recognition for the excellent customer service our employees provide to the traveling public every day,” said JAA Chairman Ray Alfred. “I would like to congratulate the JAA team for all their hard work.”

The ACI ASQ Survey, which has won universal recognition as the world-class benchmarking program, has grown steadily since its inception in 2006. It has reliably captured passengers’ immediate appraisals from transportation to the airport through departure at the gate at more than 300 airports worldwide. 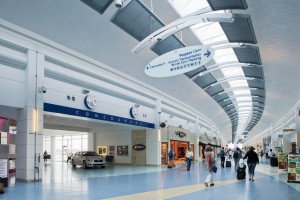