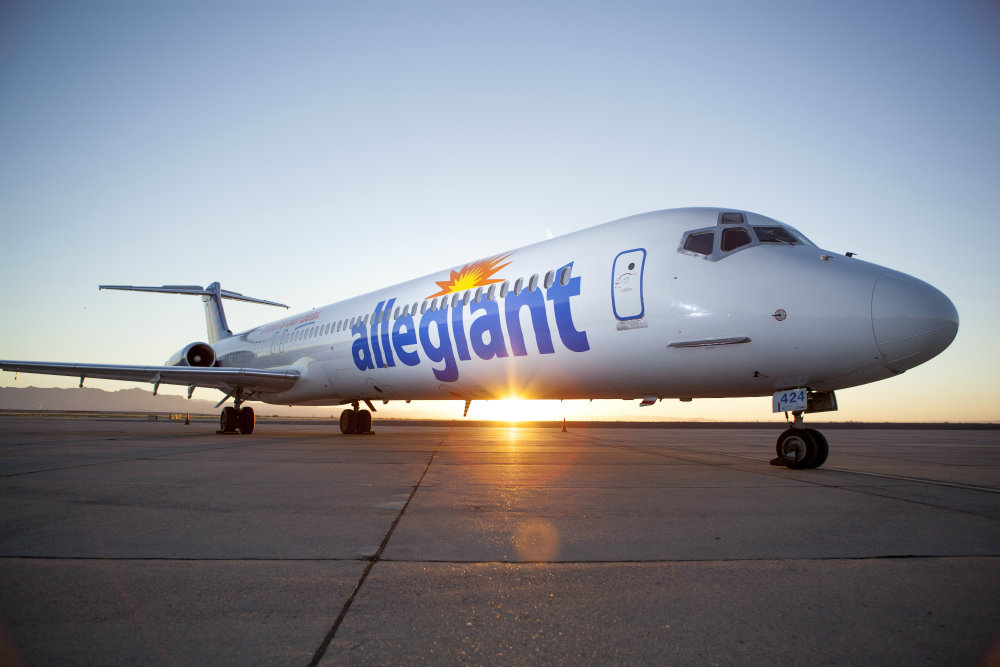 Big news out of JAX this morning! Allegiant officially announced three new seasonal routes and one new year-round route to Jacksonville International Airport (JAX). In conjunction with the announcement, they also kicked off the upcoming summer travel season with a “$1 Million Summer” campaign, pledging to give away $1 million in airfare now through the end of the summer. The new flights will go to Columbus, Ohio; Asheville, North Carolina; St. Louis and Indianapolis.

“We’re thrilled to be growing service in Jacksonville once again,” said Jude Bricker, Allegiant chief operating officer. “With these four new flights, Allegiant will now have nine nonstop service to Jacksonville. We look forward to bringing more visitors to the area with our convenient, low-cost service coupled with our huge ‘$1 Million Summer’ promotion.”

The new routes will operate twice weekly and expand on the service Allegiant currently operates to JAX, bringing the total number of Allegiant routes to JAX to nine. The new flights will bring more than 61,000 additional visitors to the area. Flight days, times and the lowest fares can be found only at Allegiant.com.