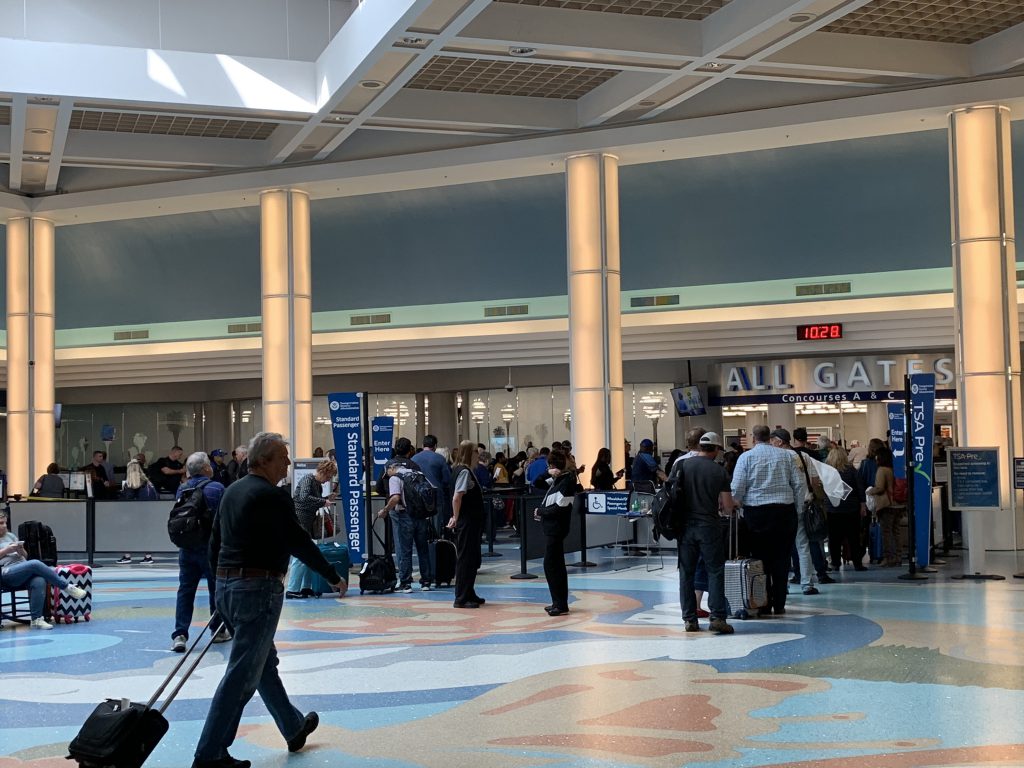 “As this FDOT study shows, our aviation system is a significant contributor to Northeast Florida’s economy,” said JAA CEO Mark VanLoh. “The expected growth at each of our four airports will continue fueling the region’s financial health.”

Jacksonville International Airport (JAX) generates $3,194,422,000, the highest economic impact of the four airports the JAA operates. It supports 26,396 jobs generating a payroll of close to one billion dollars. The airport also offers educational tours and an internship program through local colleges.

The Jacksonville Executive at Craig Airport (JAXEX) created 885 jobs, establishing a payroll of close to $33 million and provides an economic impact of over $100 million. Given its location between downtown Jacksonville and the beach, the airport attracts corporate and business users, and is home to several flight schools.

Herlong Recreational is JAA’s smallest airport but still provides Florida with an economic impact of $52,471,000 and created 379 jobs with a total payroll of over $16 million. This airport has been Northeast Florida’s primary location for light sport aircraft, skydiving, gliders, and other experimental aircraft since the 1960’s. It is home to the Soaring Society Glider Club and supports a private charter company, a flight school, skydiving business, and a maintenance shop.

For more information about the economic impact studies, visit http://ow.ly/bXFU30ojs3d